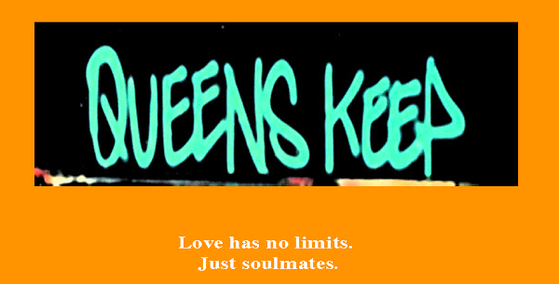 Melissa plays the part of Max in 'Queens Keep',  an upcoming romantic drama film
​written and produced by ShaCity. 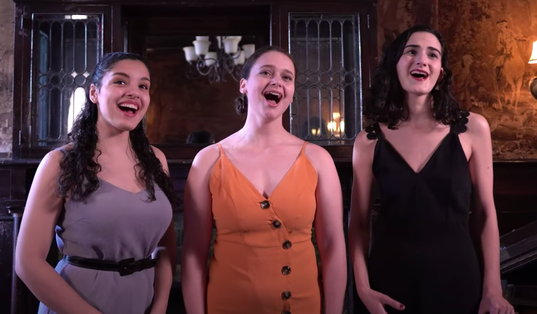 "A Change in Me" with Arts For Immigrants

A beautiful arrangement by Assaf Gleizner of the song "A Change in Me" from the musical Beauty and the Beast.
In late January, we gathered (and didn't think twice about it at the time) with talented members of the Arts for Immigrants community to record this three part harmony arrangement of the song. Some verses were translated and performed in the singers' first languages. 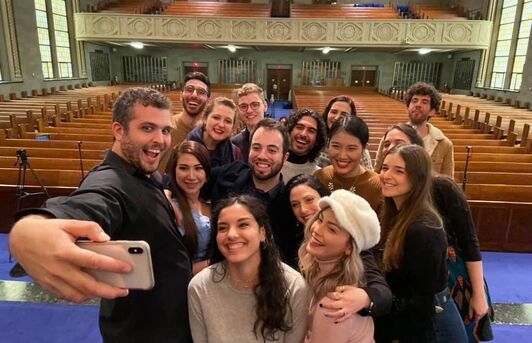 "Give Me Your Tired, Your Poor" - A VIDEO PROJECT

​In August, the head of the USCIS misquoted (on purpose) the words to the poem "Give Me Your Tired, Your Poor", which is part of a systematic effort to make immigration into the US harder and to damage the image of immigrants across the country. Assaf Gleizner (Grammy award nominee and composer of "The Office - A Musical Parody") is the producer and arranger for this project.  He selected a group of incredible artists from all over the globe, hoping to give an accurate representation of immigrants in the US in 2019 through a series of interviews and a filmed performance of the songs "Give me your tired, your poor" and " God Bless America".
​
Click here to watch the video:
​https://www.youtube.com/watch?v=0sJOfiK_6jk

More information on what motivated this project:
​https://www.cbsnews.com/news/statue-of-liberty-poem-emma-lazarus-quote-changed-trump-immigration-official-ken-cuccinelli-after-public-charge-law/

2019 PLAYWRIGHTS FESTIVAL
​
The 2019 PSCA playwrights festival is headlined by After Owen and See in the Dark by Jay Koepke and Heidi Kraayy: Two award-winning playwrights who will see their work on stage for the first time, will rewrite and fine tune as they learn more about their scripts by watching them come to life. Additional plays: Adrift ; The Oak Tree by Jay Koepke and How to Hide your Monster by Heidi Kraay.
​
More information:
​https://pagosacenter.org/2019-playwrights-festival/

MEN ON BOATS by Jaclyn Backhaus

The Powell Geographic Expedition of 1869 was the first investigation of the Green and Colorado rivers, including the first recorded passage of white men through the entirety of the Grand Canyon.  A century-and-a-half later, playwright Jaclyn Backhaus wrote MEN ON BOATS, the true(ish) story of the expedition... with a twist:

" The characters in MEN ON BOATS were historically cisgender white males. The cast should be made up entirely of people who are not. I'm talking about racially diverse actors who are female-identifying, trans-identifying, genderfluid, and/or non-gender conforming."

Ten explorers. Four boats. One Grand Canyon. The Pagosa Springs Center for the Arts kicks off the 2019-2020 Fall-Winter Season by launching its own production of Backhaus’ Men on Boats directed by Melissa Firlit.

WITH A SONG IN MY FISTS by Todd Michael
​
An homage to the 1930’s movie musicals and an all around hilarious new show written by Todd Michael. I will be playing a variety of characters (7 actors play 25 characters in this show) and taking on the role of Dance Captain for this production playing Off-Broadway at Theatre Row! 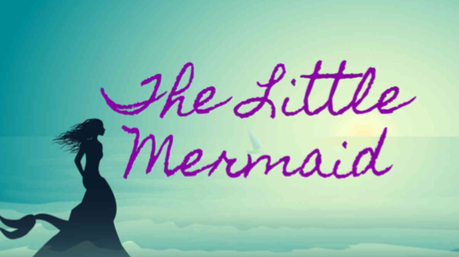 THE LITTLE MERMAID at the Producer's Club
​
Happy to announce that I will be joining AlphaNYC and play the role of Aruba in The Little Mermaid by Kathryn Schultz Miller. Come see this magical production in February at the Producer’s Club in New York City!

LET'S BROADWAY CABARET - HOLIDAY EDITION
​
Proud to be part of the Thanksgiving and Christmas editions of the Let’s Broadway Cabaret at the West End Lounge on November 25th and December 16th!

PINKALICIOUS OPENING
​
No more cupcakes! Directed by Anita Jo Lenhart, it is now time for Pinkalicious to take the stage in Pagosa Springs.

THOROUGHLY MODERN MILLIE OPENING
​
Beat the Drums! We are ready to tap our lives away in this incredibly fun show directed by Dennis Elkins & choreographed by Pia Wyatt.
​

WEST SIDE STORY OPENING
​
Tonight, tonight! Boys are punching hard and Girls are kicking high: it is officially time to open this all-time classic directed by Melissa Firlit and choreographed by Pia Wyatt.
​
​

LEGALLY BLONDE OPENING
​
OH MY GOD YOU GUYS! We are opening the very first show of the season and the Delta Nus are ready to Bend and Snap this fabulous show directed by Boni Mc Intyre and choreographed by Pia Wyatt.

PAGOSA SPRINGS, COLORADO!
​
After meeting with the whole cast and crew of the Thingamajig 2018 Summer Season, we are ready to start rehearsals and create some great art! 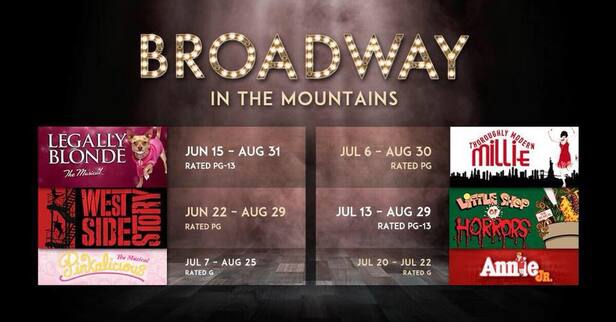 Thingamajig's 2018 SUMMER SEASON
​
I will be spending my summer in the Rocky Mountains of Colorado for the most exciting season ever: Legally Blonde (Pilar), West Side Story (Rosalia), Thoroughly Modern Millie (Lucille) & Pinkalicious (Mrs. Pinkerton)! 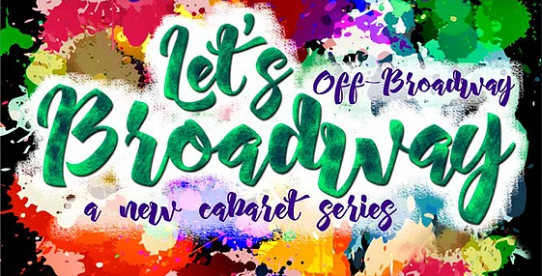 ​LET’S BROADWAY CABARET
​
It’s official! I am now a Permanent Cast Member of the Let’s Broadway Cabaret at the West end Lounge. 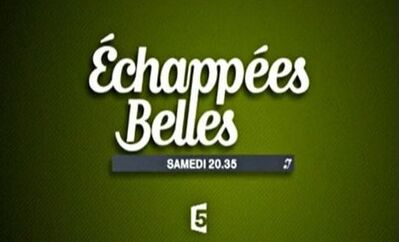 ​"ÉCHAPPÉES BELLES" ON NATIONAL TV
​
Hey Mom, I’m on TV! Airing on Feb 3rd on National French TV (France 5), the popular travel & discovery magazine takes you to New York City and you will get to see a familiar face!